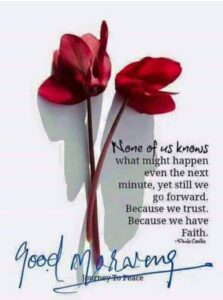 The History of Mediation goes back to Ancient India , where village elders used to mediate local disputes between the villagers.

In short till 1947,the name of Bangladesh was East Pakistan. It was larger part of the State Bengal of the then India , after the independence from Pakistan on 16th December 1971 the newly formed country was named as Bangladesh. Bangabandhu Sheikh Mujibar Rahman is called “Father of the nation ” in Bangladesh.